There are good stocks of medium sized pike and larger fish in excess of 20 lbs are recorded annually. The pike stock is supported by an abundance of coarse fish and some brown trout. There are extensive areas of shoreline that may be fished from the bank but as with all large waters the use of a boat will provide the best results.This is joint jurisdictional water which straddles the border with Northern Ireland. Visiting anglers should acquaint themselves with the legislative requirements for fishing in Northern Ireland. 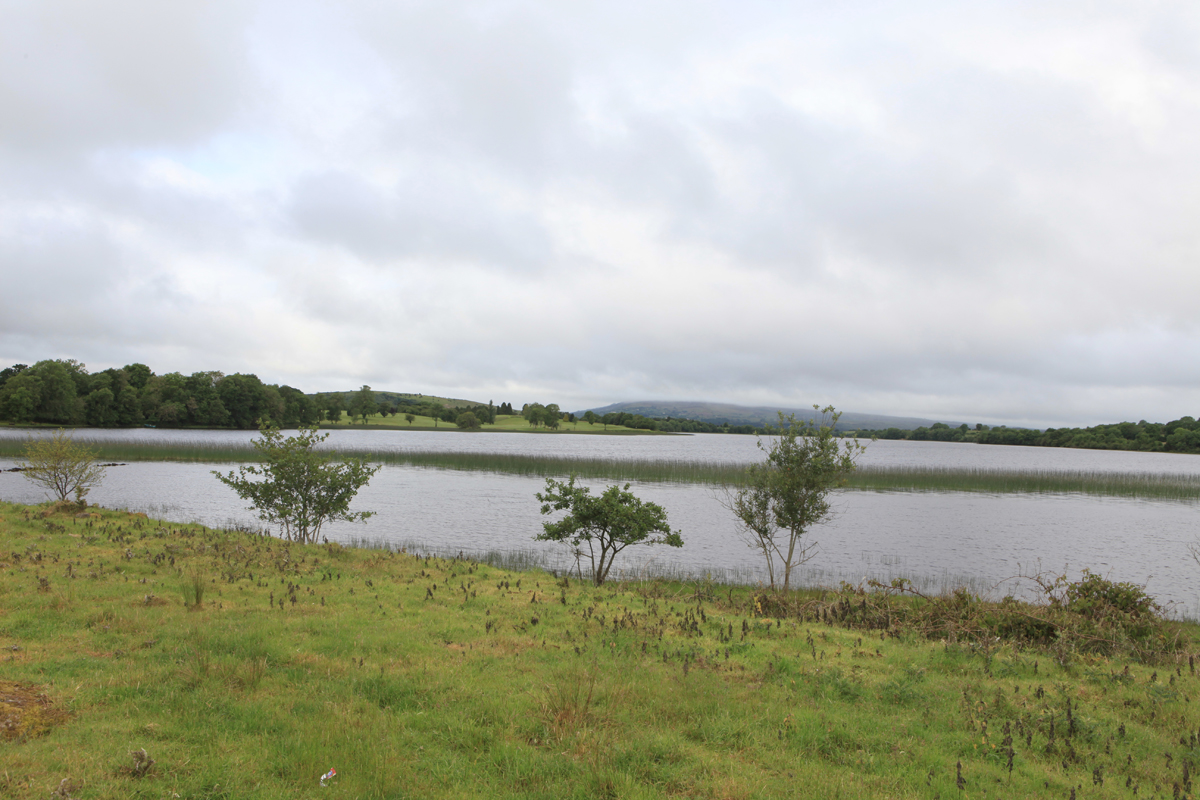 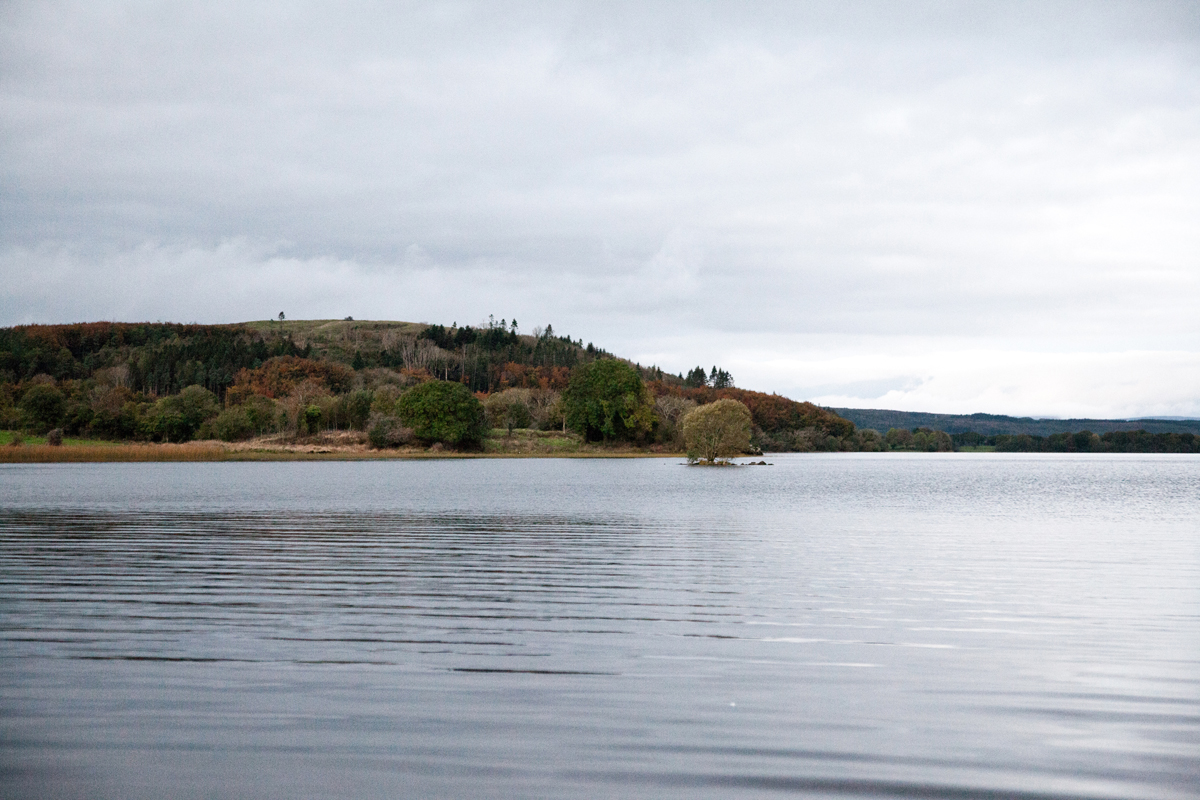 Lough Melvin
Distance : 10km
Lough Melvin is a beautiful unspoilt lough famous for the diversity and number of salmonids that inhabit it. The lough has salmon, char as well as gillaroo, ferox and sonaghan strains of trout. The sonaghan is a sub species of brown trout that only occurs in Melvin. This little fish, although only growing to around 2½lb, puts up a great fight. The gillaroo is a lovely golden coloured trout that grows a bit larger and is similar to the gillaroo found in loughs around the midlands. The ferox is little fished for in Melvin although fish of up to 15lb are often caught by accident (rather than design) while trolling and sometimes on the fly. 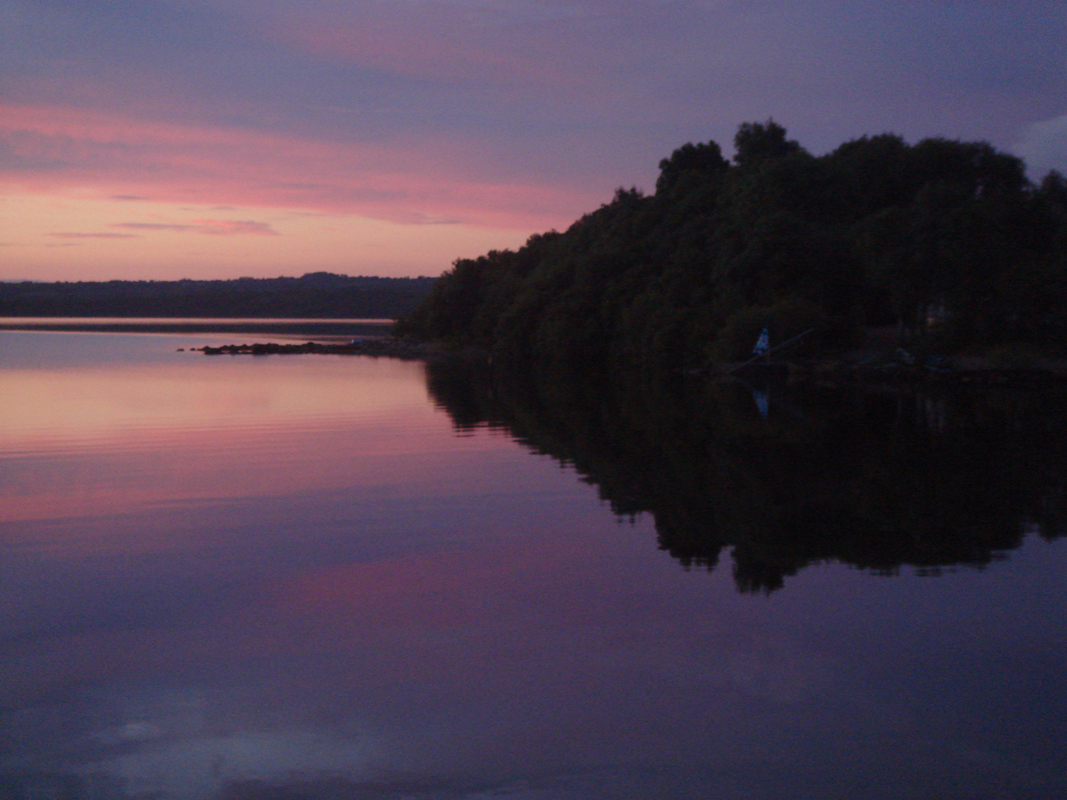 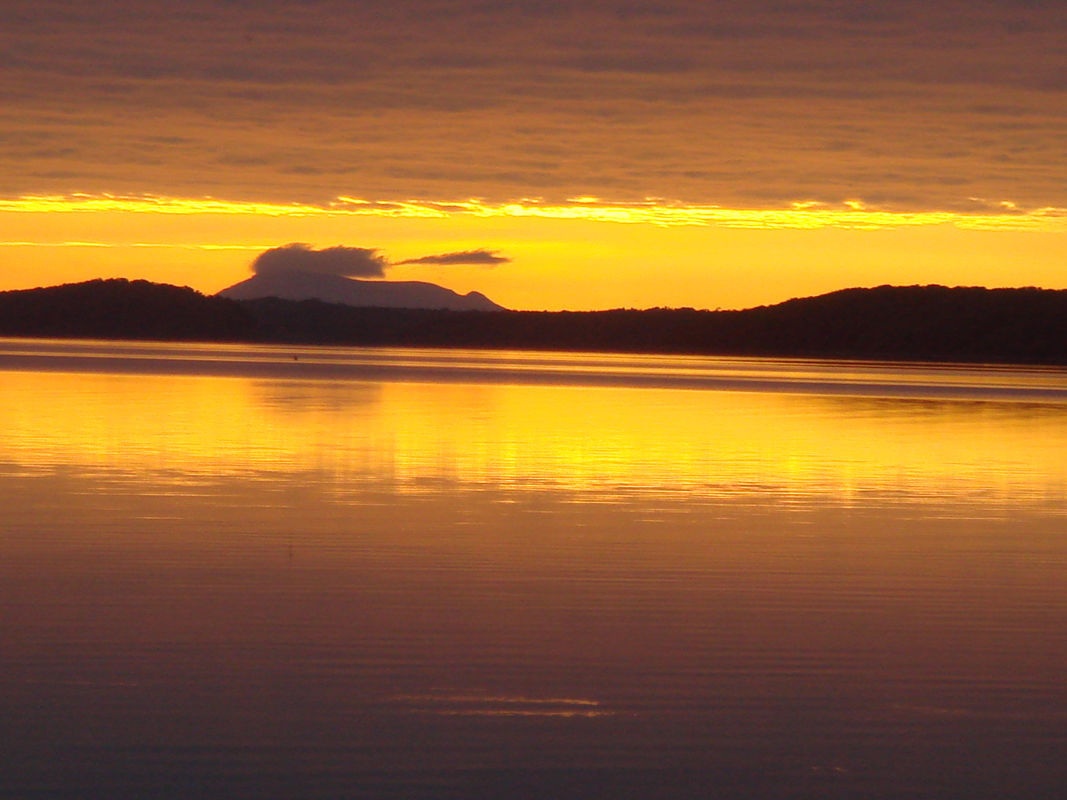 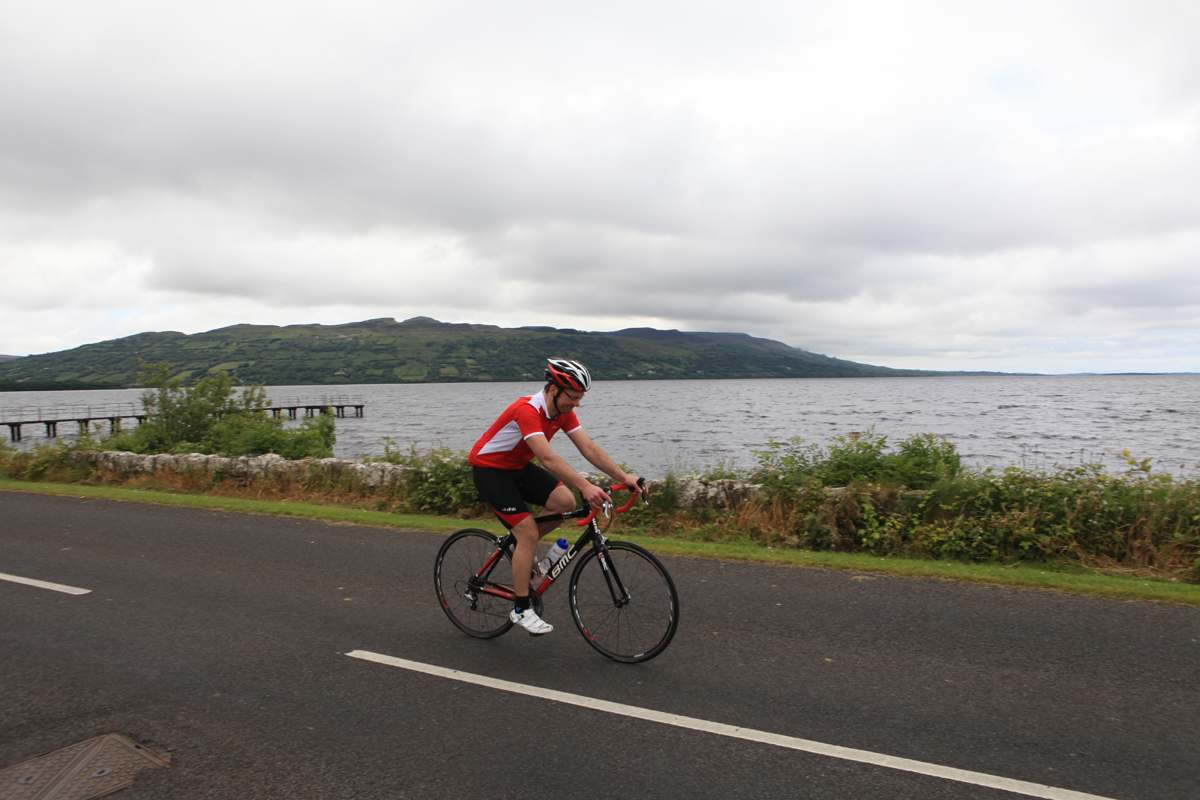 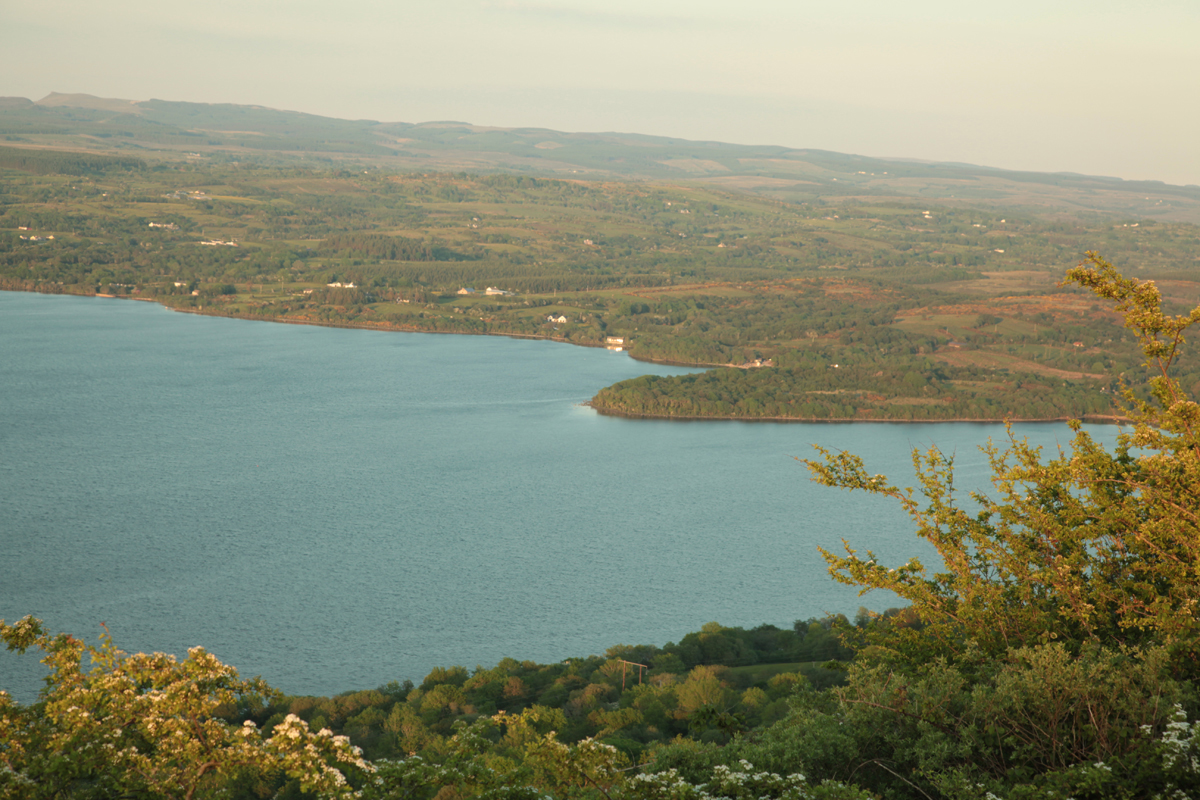 Lough Erne is made up of the Upper Lough East of Enniskillen and the Lower Lough which runs west to Belleek. The Lough is a mixed coarse and game fishery. The game angling, in the main, takes place on the Lower Lough although trout are found throughout the system. The Lower Lough is a large expanse of water, over 15 miles long with numerous islands and bays. These provide vast areas of shallow water and rocky shores making for ideal fishing grounds. Although a limited number of salmon run the Lough wild brown trout are the quarry and the Lough holds an excellent head of fish.
The average with of fish caught fly fishing is in the 1.5 to 2lbs range. However each season will see a good number from 3lbs to 7lbs or more. The trout are pretty evenly distributed throughout the Lower Lough, and although there is a natural movement throughout the year and definite migration towards the spawning streams and rivers in late summer and early autumn.

Lough Allen is the first of the three great loughs on the River Shannon. It is eight miles long by three miles wide. The water level is controlled by sluice gates and can fluctuate by as much as eight feet. Lough Allen is noted as a pike fishery, and holds coarse fish too. It holds a good stock of brown trout averaging about 1 lb. There is a small mayfly hatch, but it is thought that the best of the trout fishing is in April, August and September. Dapping can be very effective in August and September. 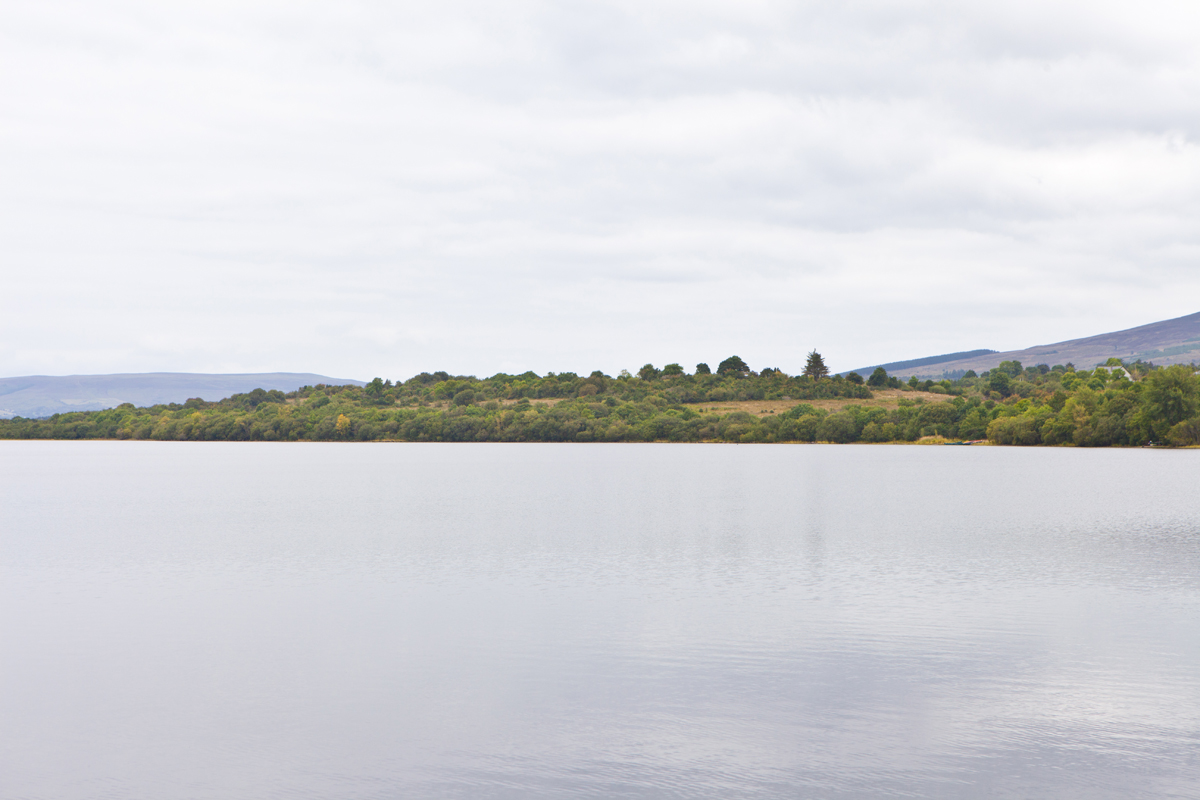 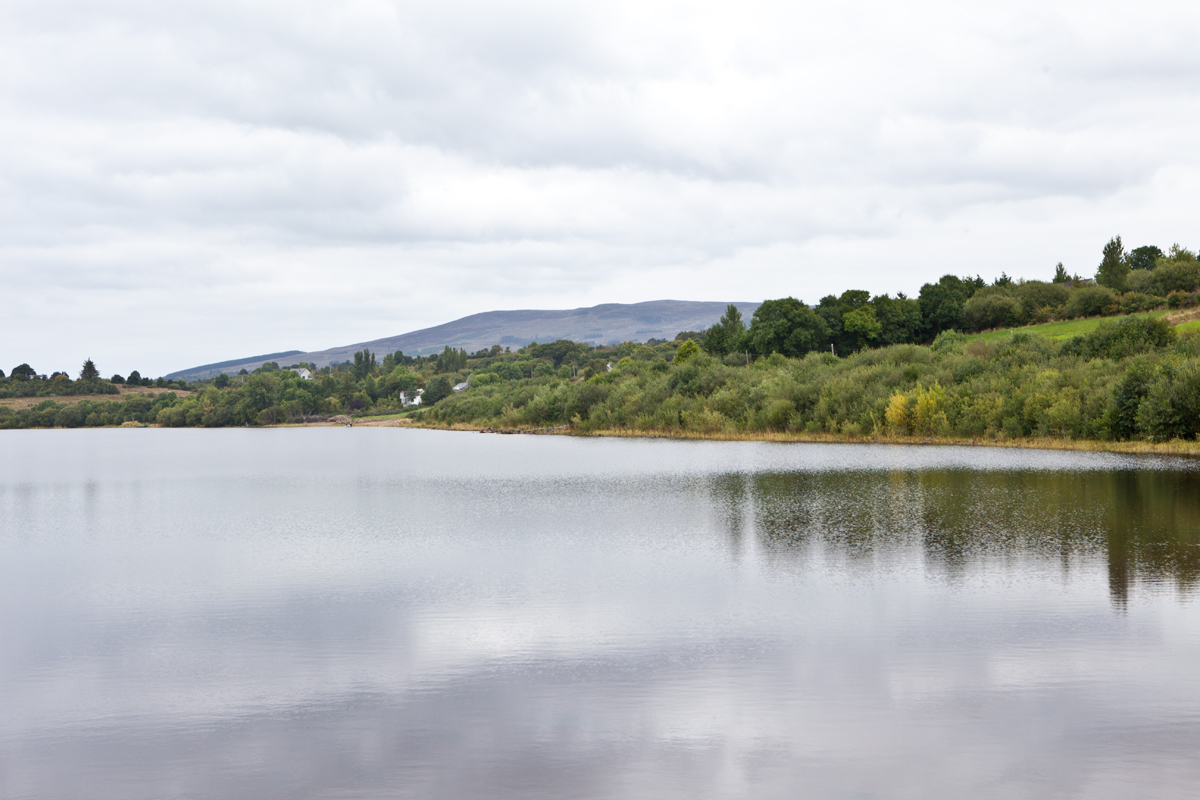 Your ticket for the: Surrounding Locality