CLOSED TO PUBLIC
In accordance with national guidelines on the prevention of Corona virus, we are taking the precautionary measure of closing the Heritage Centre to the public for the immediate future.

We regret having to take this action but feel it is necessary in the interest of Public Health and Welfare.

Guided tours to Seán Mac Diarmada’s house can be arranged in advanced through Kiltyclogher Heritage Centre.

Seán MacDiarmada’s family cottage is only a few kilometres outside the village in Corranmore.The cottage is a designated National Monument owned and maintained in its original condition by the Office of Public Works. It is of considerable historic importance as it is a fine example of a traditional Irish cottage and gives an insight into what life may have been like 100 years ago. 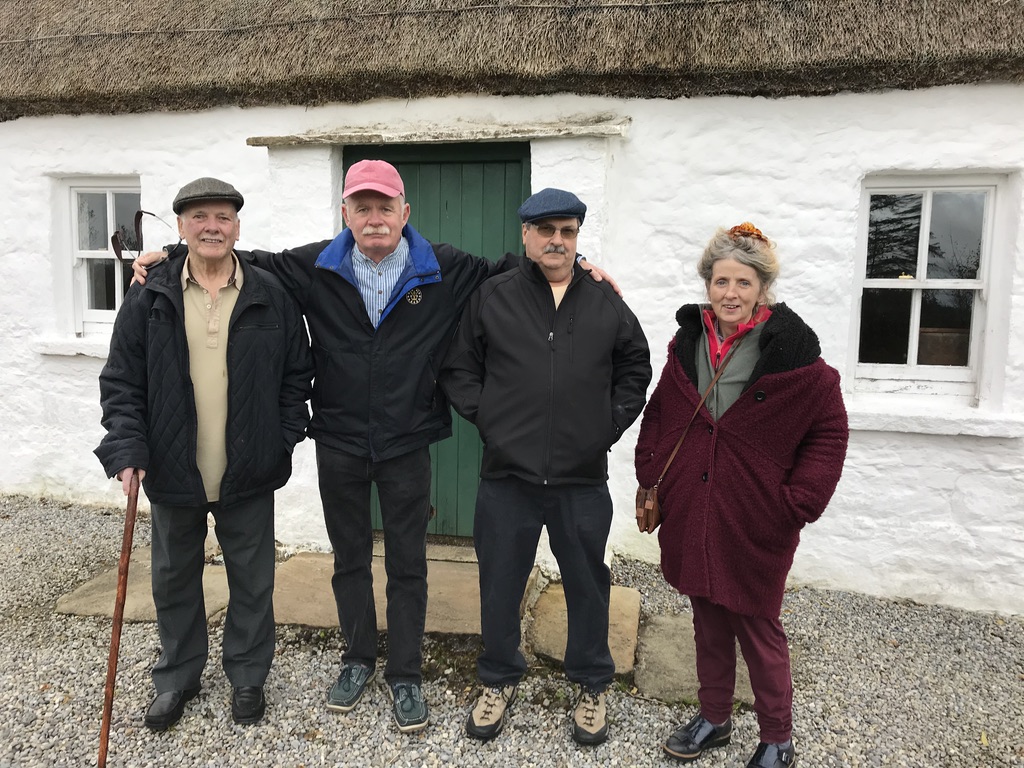 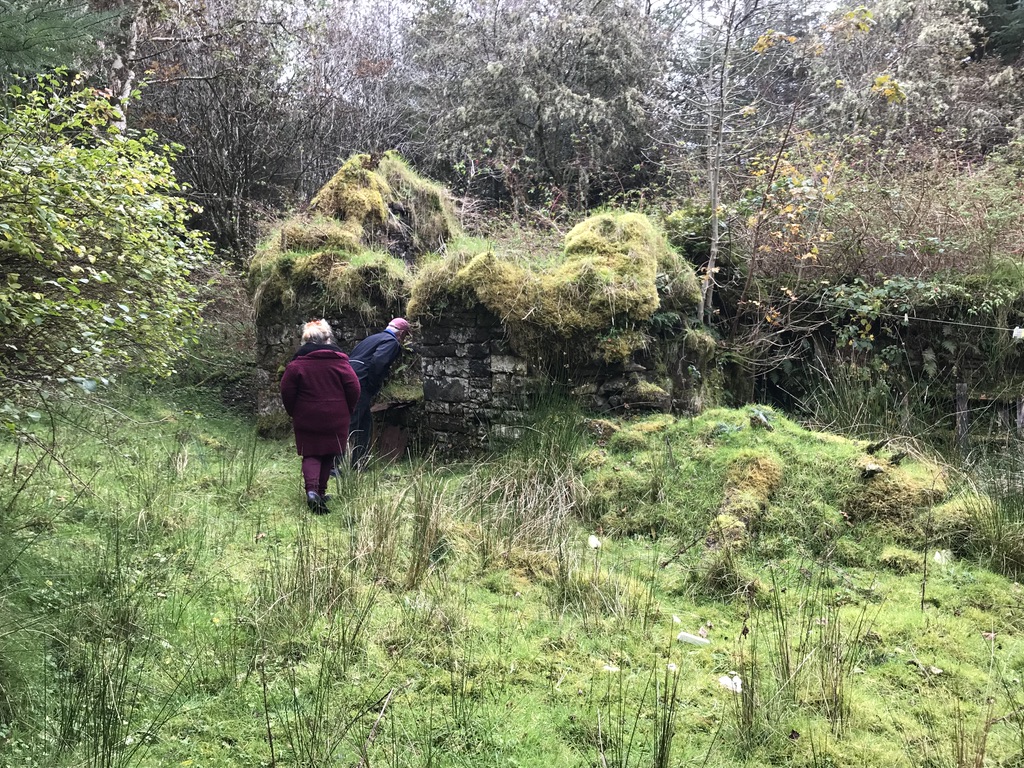 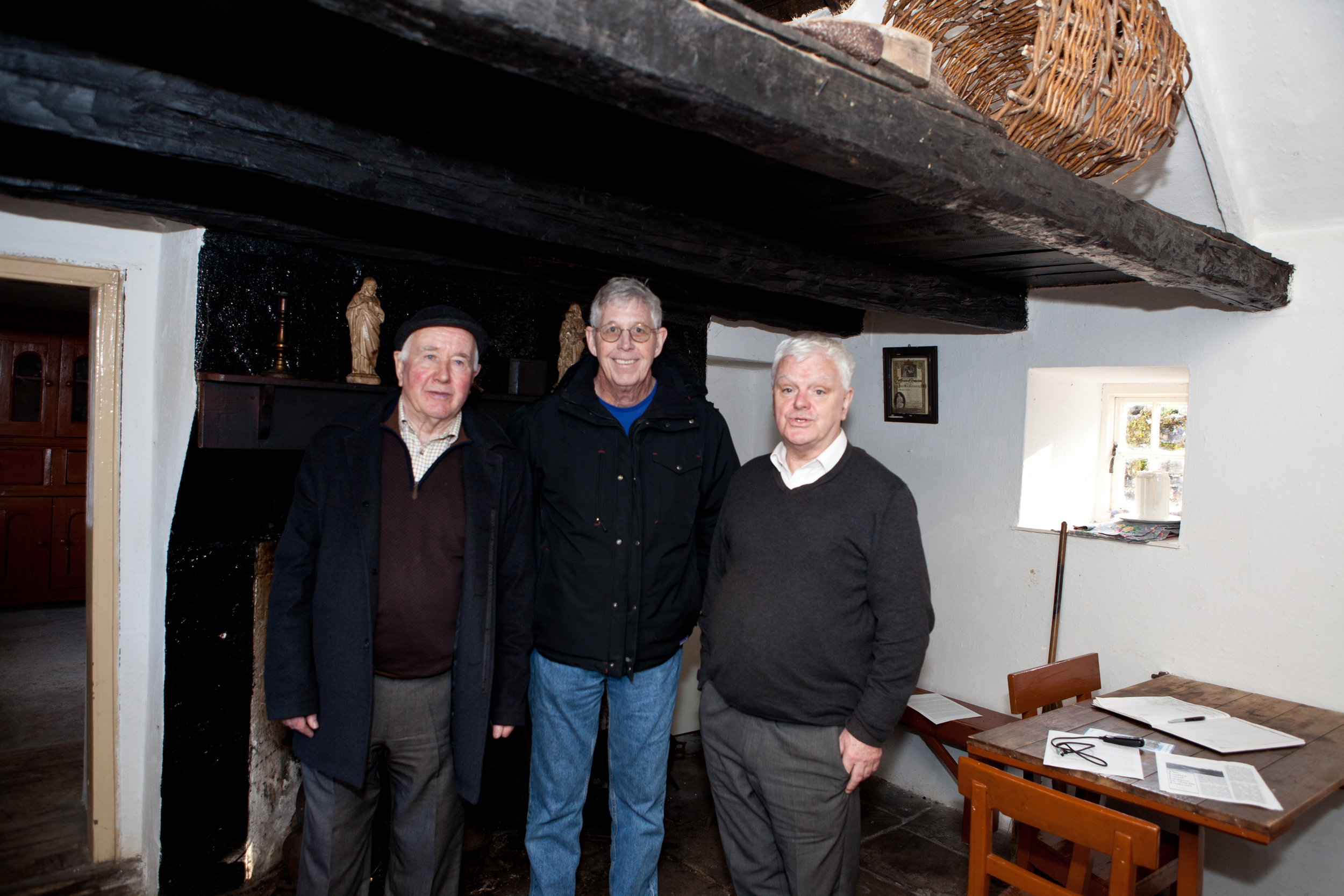 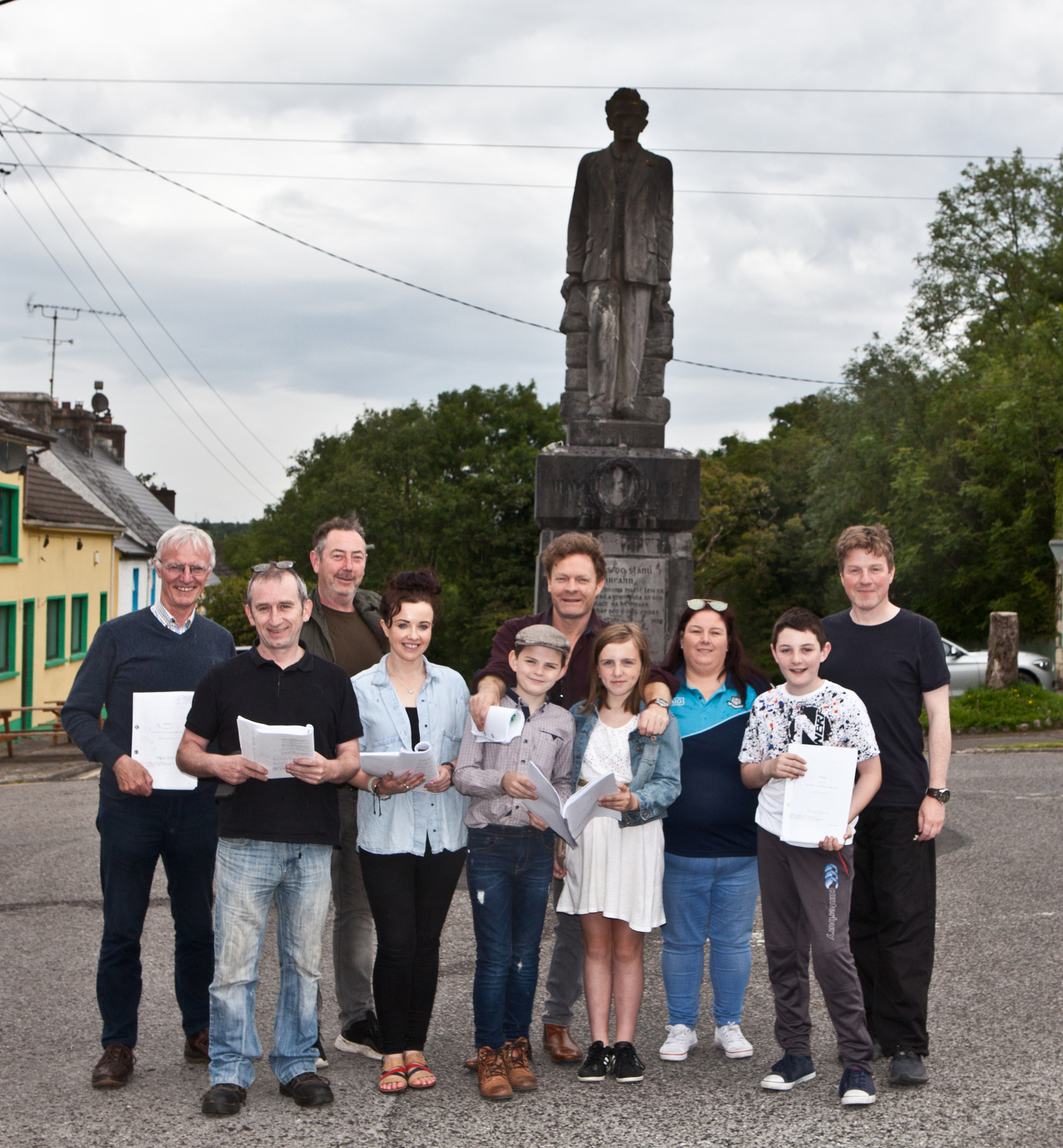 Kevin McCann working on his film on Seán MacDiarmada 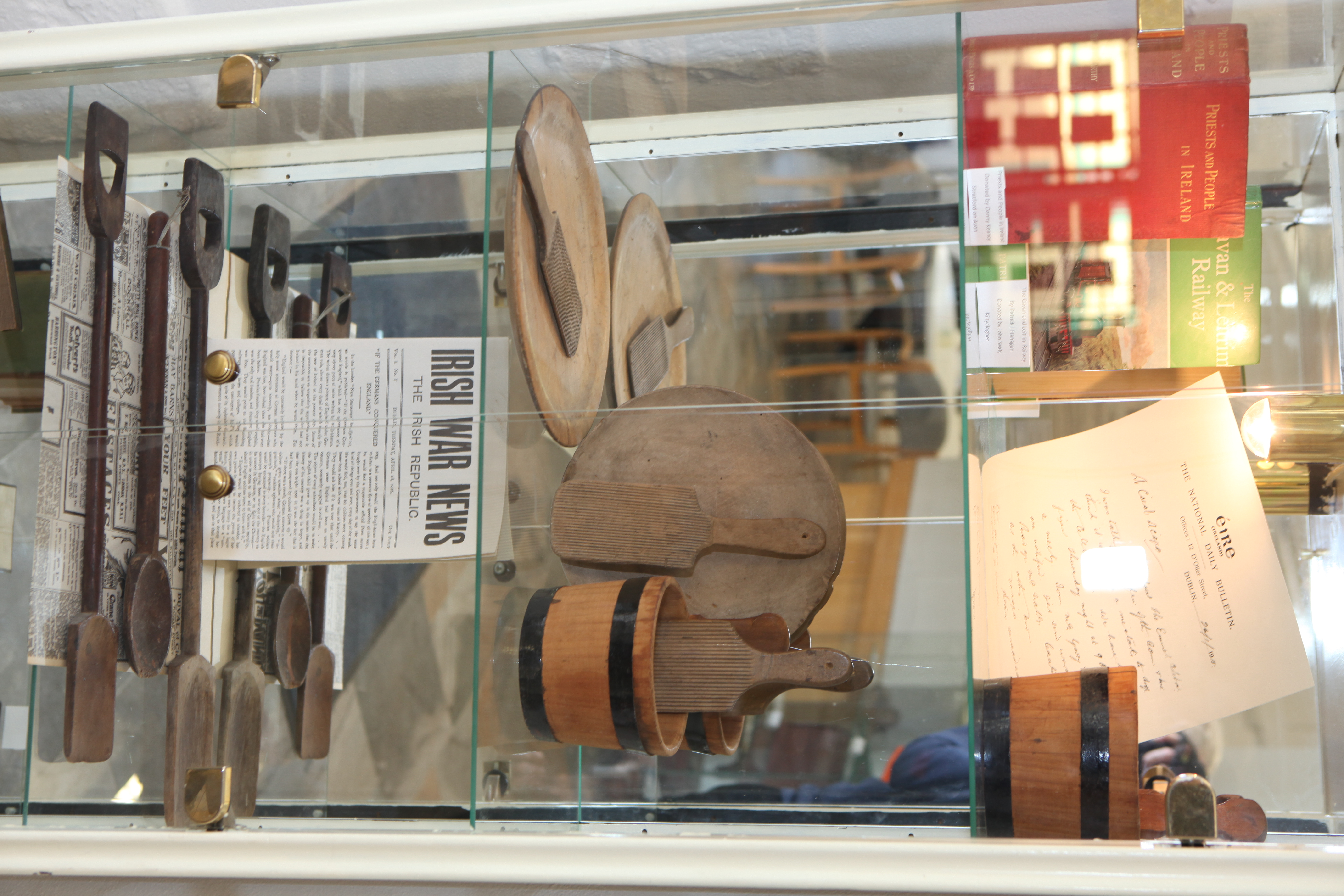 On Display in Heritage Centre 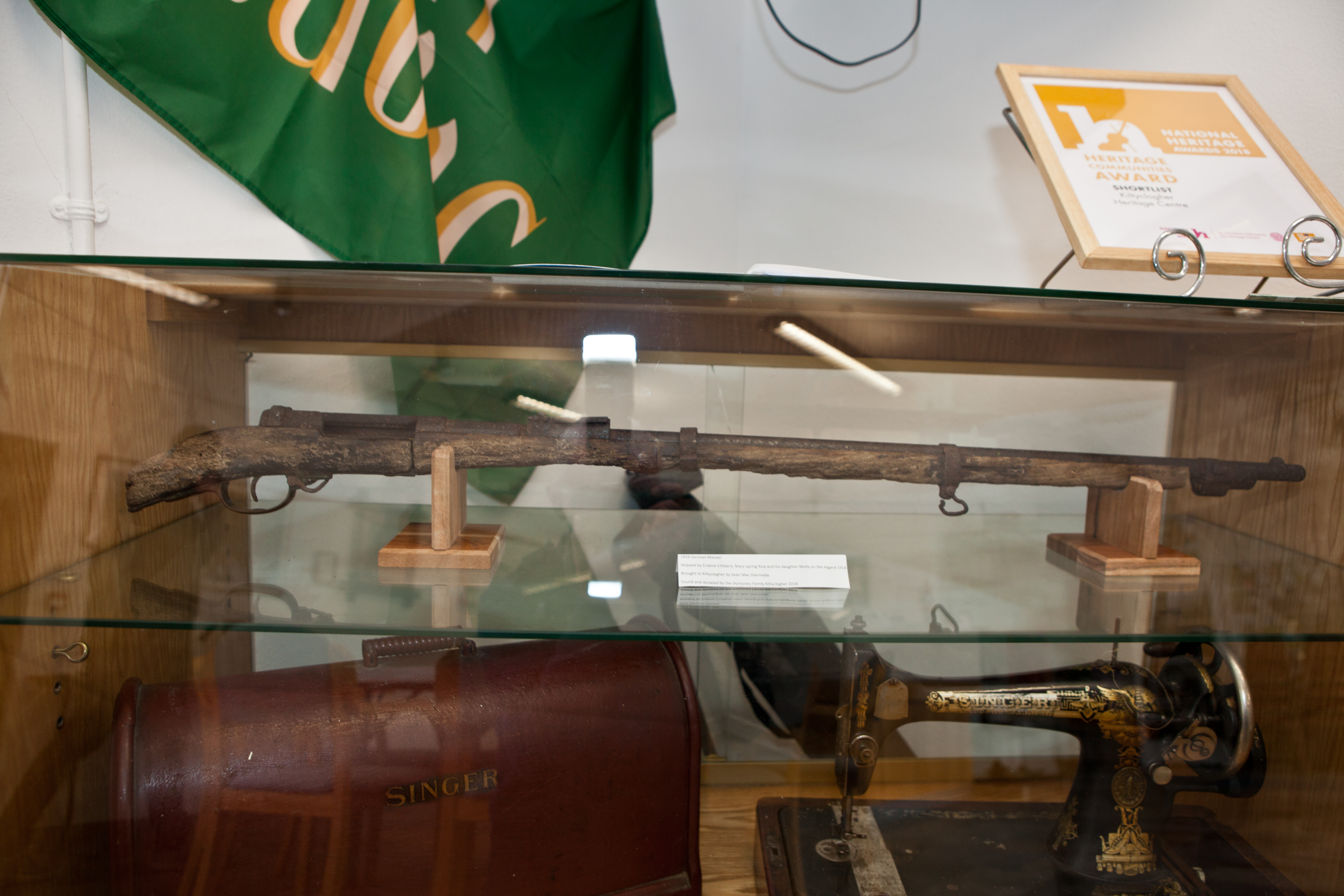 Items on display in Heritage Centre

Guided tours to Seán Mac Diarmada's house must be arranged in advanced through the Heritage Centre.

We have been requested to show some more footage and we are blessed to have it, of our dearest Ben Lennon.

Here he explains the Lennon House and shop in Kiltyclogher.
God rest you Ben.

This video was made in conjunction with Supporting Kiltyclogher and Cashel Communities Peace IV Project. Supported by the EU's Peace IV Programme, managed by...

RIP Ben Lennon, A national treasure and sincere condolences to the Lennon Family.Here Ben tells a story of his childhood and an incident at Deans lake.We are so lucky to have this.❤️Goodbye Ben ... See MoreSee Less

This video was made in conjunction with Supporting Kiltyclogher and Cashel Communities Peace IV Project. Supported by the EU's Peace IV Programme, managed by...

Yesterday we had great craic searching for the allusive Black Pigs Dyke but with the help of Ian Chandler, Corracloona local,we hit the Bulls Eye.

The Black Pigs Dyke or Claí Na Peiste (Worm Ditch) is a linear earth work and dates as far back as 350 BC . It meanders intermittently throughout counties, Leitrim, Fermanagh, Cavan, Monaghan, South Donegal, North Roscommon and North Longford. This linear earth work comprises of banks and ditches 30 foot wide and 20ft high. It was once known as the Great wall of Ulidia which suggested it was a boundary between Ulster and the rest of Ireland but that does not explain the Ditch in Longford, Roscommon etc.
It has attracted writers including Joyce and Yeats. In general it has been ignored by historians and archaeologists until recent studies of the enigma.
In Leitrim within the townlands of Kiltyclogher, it has been found in many locations and conjures up a great story in folklore about the school master who was tricked and turned into a pig by his own magic book , furrowing the ditch throughout the land in a blind rage.
You can also find many stories on Duchas

Who knows what it was but surely there could be a greater effort to find out for such an enormous and historical monument.. ... See MoreSee Less

Derek Wallace at St. Patrick's settlement and natural Stone Bridge .Had a great chat with Derek and we went on to talk about St. Molaise who also was in the area leaving a Holy Well in Ballagh.
Off to the mountain tomorrow to find a cave. No tea,No handshakes just walk and talk.Meet outside its good for you. ... See MoreSee Less

Your ticket for the: Home